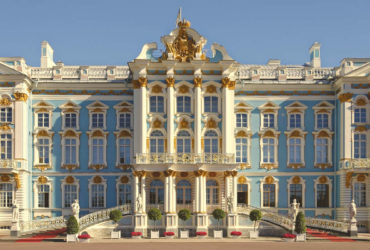 Peek into the sumptuous palace of Russian tsars and admire its interiors. ... 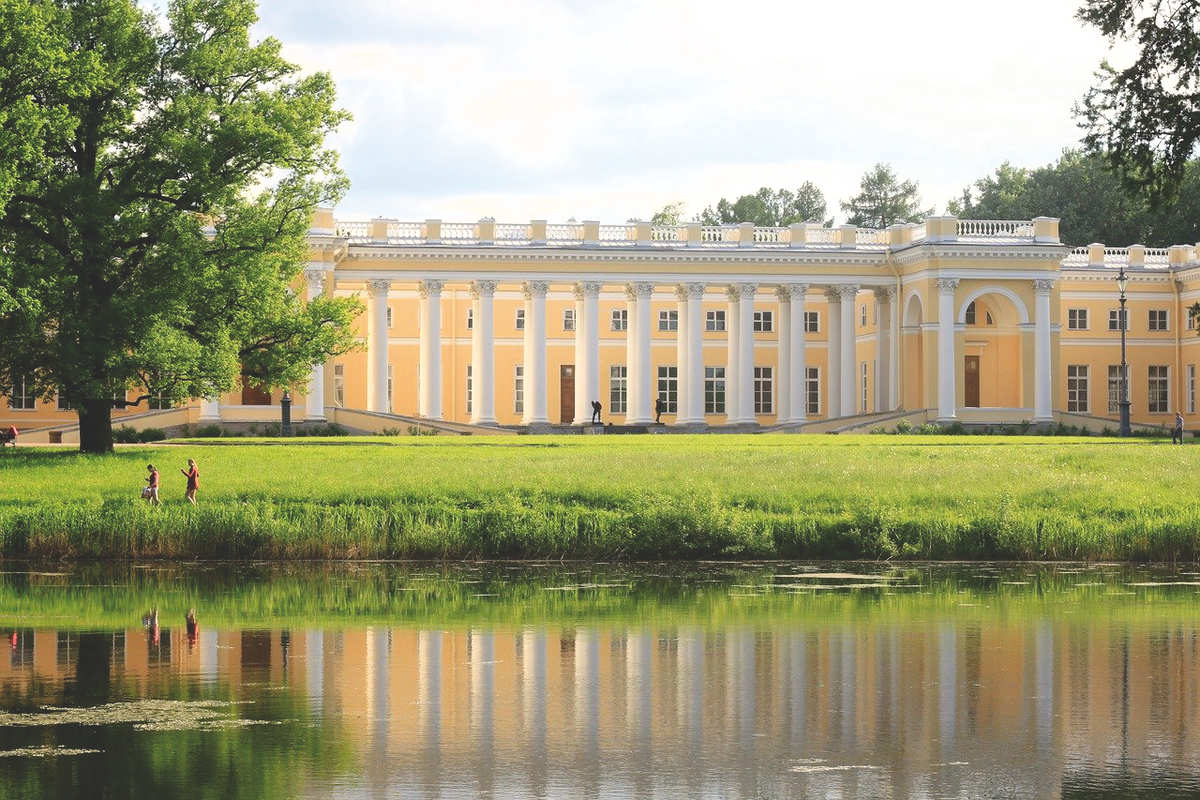 Take a look at the last home of the last Russian Emperor ...

Guide to the main attractions and hidden gems of the park ...

Tsarskoe Selo: The Main Sights Of The Imperial Residence