Saint Petersburg public transport system has a well-developed network of routes. Like every big city, Saint Petersburg has everything: metro, buses, trams, taxis. There’re also marshrutkas (a rather specific way of transportation in Russia) and hydrofoils (a special feature of Saint Petersburg).

Metro, buses, trams, trolleybuses will take you almost anywhere in the city. Suburban trains will take you further — to the suburbs or even to other regions!

This guide includes the descriptions of types of public transport in Saint Petersburg, as well as ticket prices and hours of operation. Moreover, I added information about the main taxi services.

Metro in Saint Petersburg is the fastest way of getting around the city. Certainly, the most reliable too. The navigation is easy even for non-Russian speakers. Stations’ names are written in English (useful heritage of the World Cup 2018). In newer carriages, there’re indicators showing the next station.

Tip: avoid talking metro during rush hours: 7-9 a.m. and 5-7 p.m. Locals head to offices, and the metro is very crowded. So crowded that passengers can’t even come into the subway car…

By the way, many metro stations are remarkable for their design. They’re symbols of Saint Petersburg along with palaces and museums. Take a ride on the red metro line. This is the 1st metro line of the city, and stations are sumptuously decorated. I like Ploshchad Vosstaniya, Dostoevskaya and Admiralteyskaya stations.

Besides, the metro in St. Petersburg is one of the deepest in the world. Due to numerous rivers crossing the city, metro tunnels lay very deeply.

In summary, the metro in St. Petersburg is worth visiting not only for transportation but as a city sight as well.

Pay attention: during big city fests, some central stations could be closed!

If you carry a big backpack, security guards at the entrance to the stations may ask to check your bag. Don’t panic or be afraid. This is the usual security measure.

Bus, tram and trolleybus routes form a real web. Saint Petersburg has about 300 bus routes, 40 tram routes and 45 trolleybus routes. Therefore, ground transportation is available on almost every street in the city. Thanks to such an extensive network, this is one of the easiest ways to get around the city.

Buses, trams, trolleybuses stop only at bus/train stops. Every stop has a sign indicating all the bus/train numbers passing through this stop. Tram stops are usually located before the crossroads. Bus and trolleybus stops are after crossroads.

As the traffic in Saint Petersburg is quite intensive. As a result, ground transportation is not so fast as the metro. On the other hand, a ride on a tram is a nice opportunity to take a tour of the city.

If you stay for a long period, think of using a pass Podorozhnik. Podorozhnik can be used for metro and all ground transportation. Recharge the balance of the pass in metro ticket offices. In addition, when you use Podorozhnik, you have a small discount on every trip.

Marshrutka is a bus belonging to private companies. The network within the city is very extensive. Many marshrutkas go to the suburbs. Marshrutka in Saint Petersburg is usually faster than the bus. But using it could be adventurous if you don’t speak Russian.

How to get on a marshrutka

If you see a marshrutka you need, just wave your hand to let the driver know you want to get in. Pay the fare. If you’re not sure to recognize your stop, ask the driver to indicate it. The driver should stop at the indicated place and cry out loud the name of the stop — be attentive!

Unlike buses, marshrutka can stop at any place at the demand of a passenger. They don’t necessarily stop at all bus stops. There’s no bus controller in marshrutka. You pay the driver.

In fact, suburban trains run not only in city suburbs. You can travel much further, for example, from St. Petersburg to Velikiy Novgorod (approximately 200 km).

If you travel to Saint Petersburg for a few days, I’d suggest taking a suburban train for visiting Pavlovsk or Tsarskoye Selo. In addition, trains leave from Vitebsky railway station which is a remarkable example of Art Nouveau style architecture.

When you buy a ticket for a suburban train, you have no indicated seat. It’s kind of an “entrance ticket”: passengers just choose an empty seat wherever they want. That is to say, for better seats (like window seats) come 15-20 min before the departure.

There are 2 types of suburban trains in Russia:

Important! Keep your train tickets until the end of the trip! Passengers need tickets for passing the turnstiles on the EXIT from the station.

Prices are per car, not per passenger.

Tip: Keep in mind that very often you pay less if you book a taxi online.

Better pay cash to the driver. A tip ~100 Rub is not a must but is always appreciated.

Hydrofoil from Saint Petersburg to Peterhof

A hydrofoil is a particular kind of transportation in Saint Petersburg. It’s the fastest way to get from Saint Petersburg to Peterhof, the summer Emperor’s residence with its world-known fountains and palaces.

There are many ways to come to Peterhof (by bus, by train, by taxi) but travelling by sea is probably the most comfortable. Firstly, hydrofoils leave from the centre of the city and arrive right at the entrance of the Peterhof Museum. Impossible to get lost! Secondly, the trip takes only 30 min (while the trip by bus can take 1-1.5 hours).

Pay attention: hydrofoil can be cancelled due to adverse weather conditions.

I hope this guide will help you to be more familiar with Saint Petersburg public transport.

To sum up, metro and taxi are the fastest and the more reliable ways to get around the city. Buses, trams and trolleybuses are the cheapest way. Try marshrutka if you’re seeking adventures. Safe and fun public transport travels! 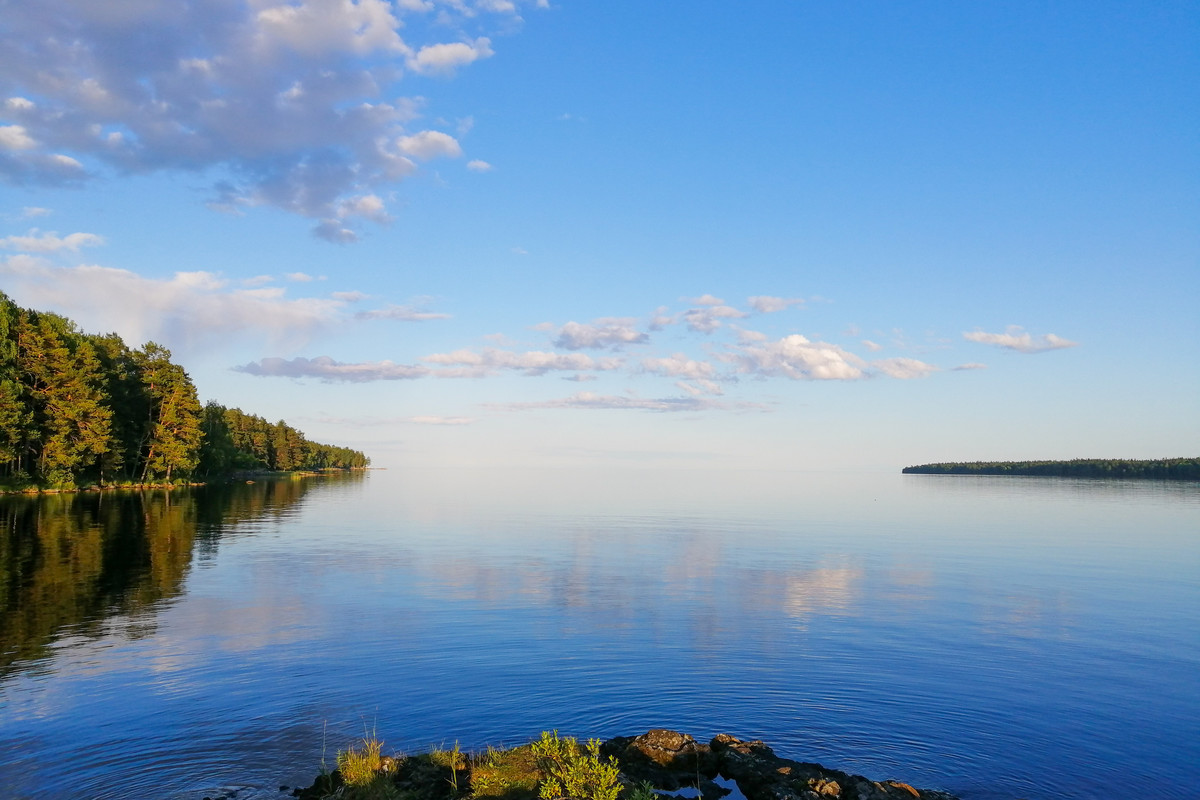 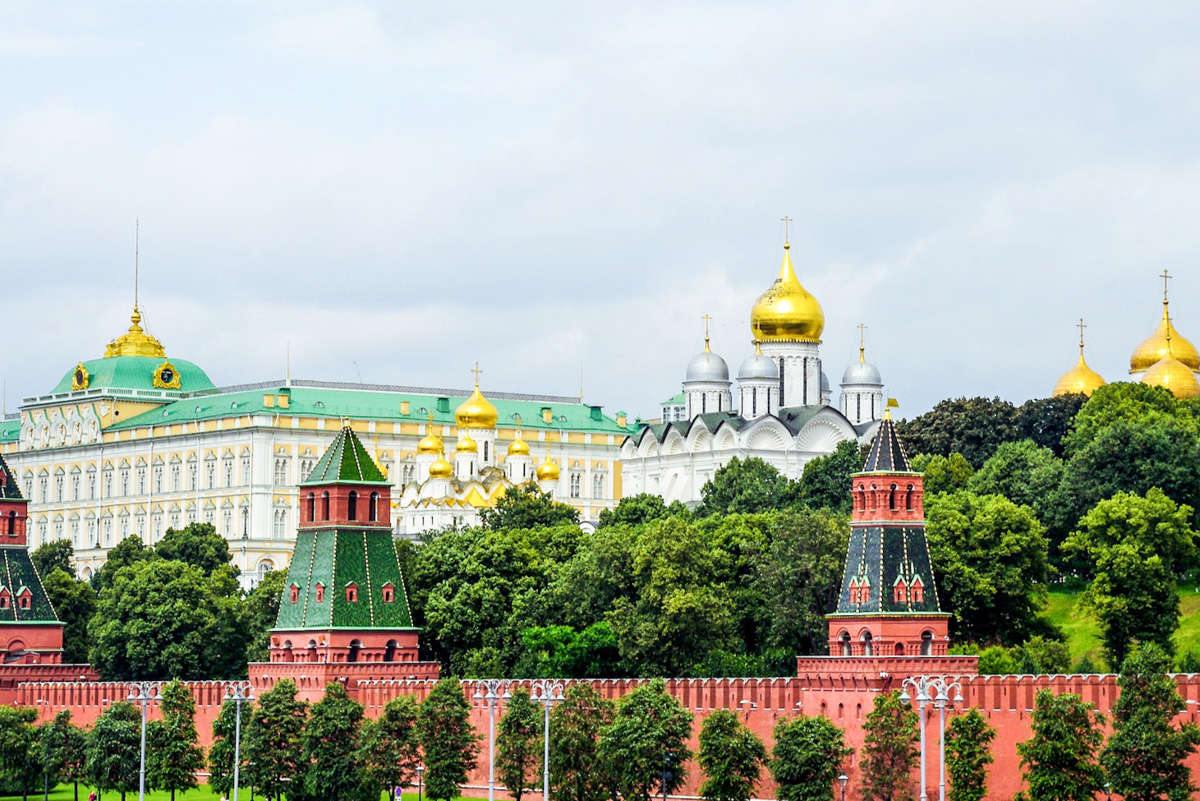 Traveling in Russia: Useful Services For Planning A Trip

Planning to visit Russia? We have made a list of services that will help you to organize your trip. 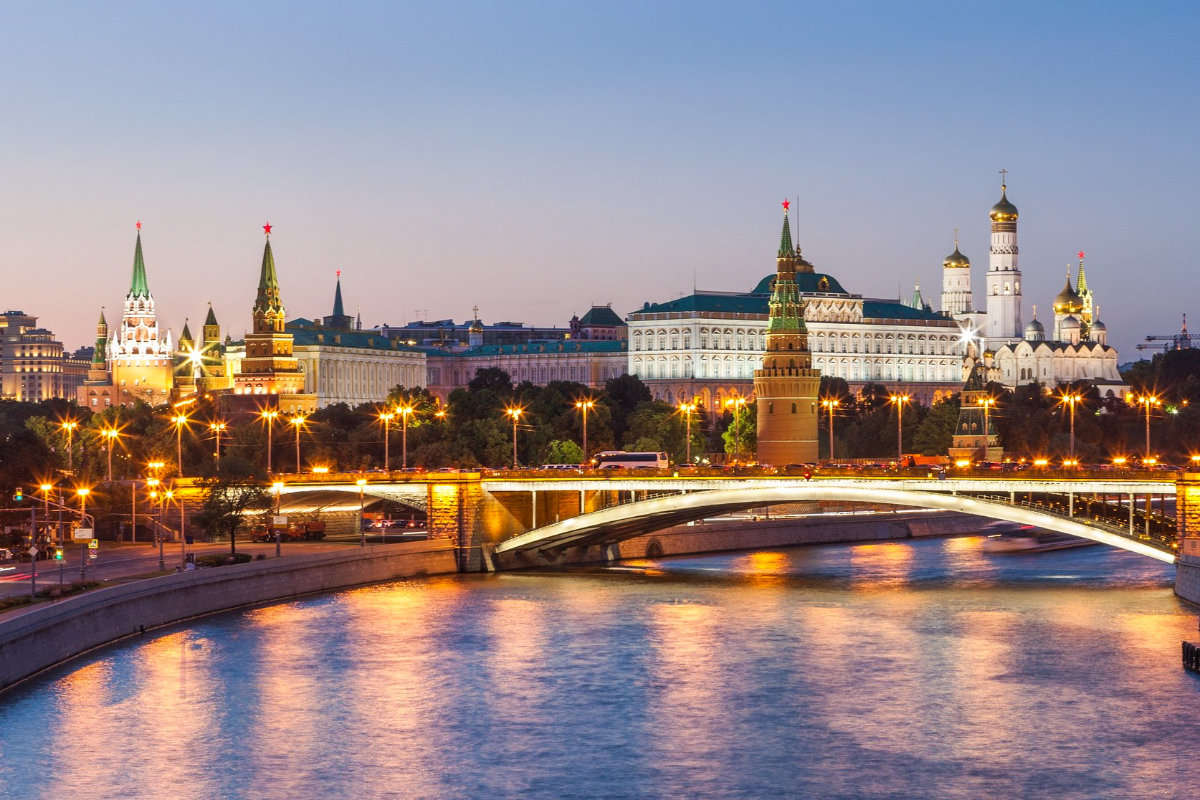 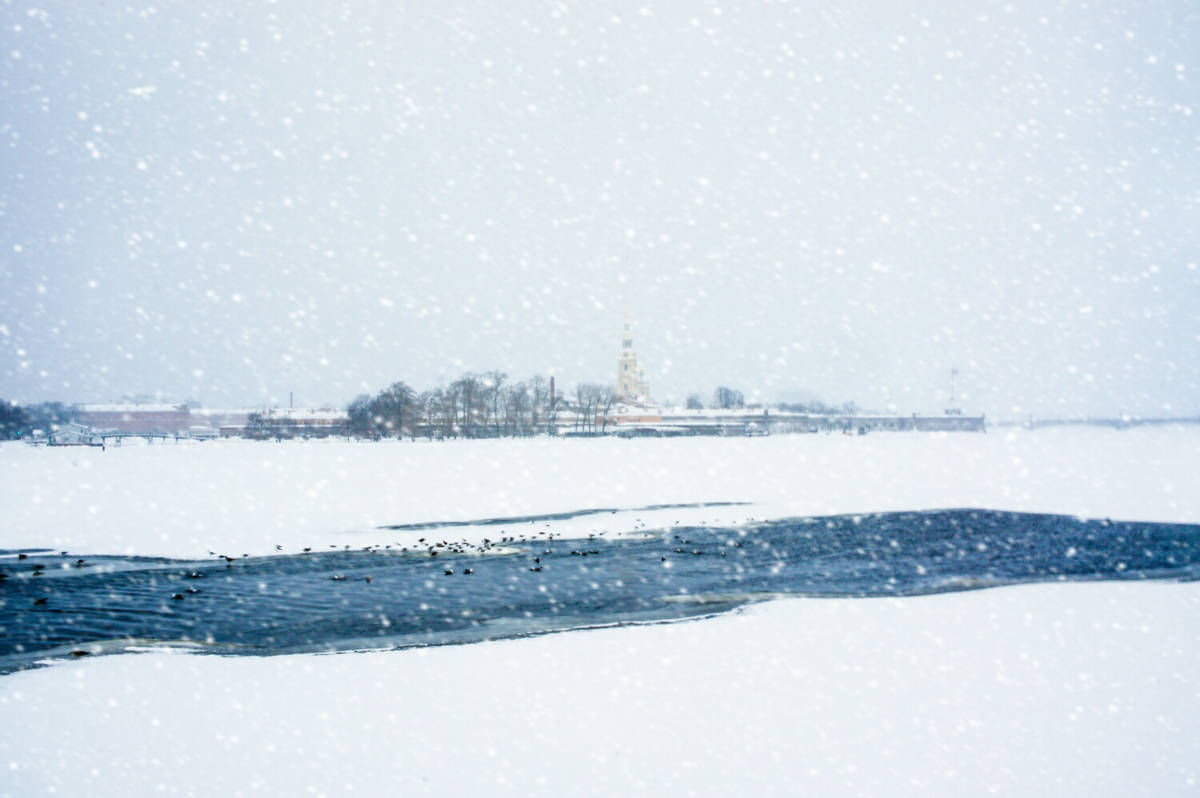 Visiting Russia In Winter: Important Tips For Planning A Trip

Things you should know about winters in Russia: how to deal with cold weather & plan activities