Sightseeing in St. Petersburg could vary according to tourist interests and values: from royal palaces to hipster lofts, from world-known attractions to absolutely off-the-beaten-track places. So today we will visit the cosy Museum of Cosmonautics in Saint Petersburg — a hidden gem not only for tourists but for locals as well (yes, it’s true!) Let’s go!

Peter and Paul Fortress is the birthplace of St. Petersburg. It’s a must-see attraction including numerous museums and exhibitions. Among them — gorgeous Peter and Paul Cathedral (the burial place of the royal family) and Trubetskoy Bastion (the main political prison of Imperial Russia).

To tell the truth, I have always been considering the Peter and Paul Fortress as a historical area related to tzars, political prisoners and interesting architecture. Therefore, I was surprised myself when I first saw this strange device on the territory of the fortress:

This picturesque sphere turned out to be a space capsule of the topographic satellite “Kometa”, which was in space in the 1990s. The sphere stands right in front of the entry to the Museum of Cosmonautics. Certainly, it’s a real hidden gem of St. Petersburg!

The full name of the Museum is the Museum of Cosmonautics and Rocket Technology named after Valentin Glushko. It’s situated in the Ioannovsky ravelin of the Peter and Paul Fortress. As soon as you pass through the John’s Gate, turn to the right — and in 20 meters you will see the entrance to the museum.

Who Is Valentin Glushko?

Valentin Petrovich Glushko (1908 – 1989) — Soviet scientist, one of the pioneers of rocket technologies, missiles and engines.

Powerful engines designed by Valentin Glushko were installed on most of the first and second stages of Soviet launch vehicles. Moreover, the engines provided the launch of the first Soviet artificial earth satellites, the flights of Yuri Gagarin and other Soviet cosmonauts, the launches of automatic interplanetary stations to the Moon and to the planets of the Solar System.

The Museum of Cosmonautics shows us what engineers workplaces looked like about 70 years ago. No computers, no software, no Internet connection — it’s almost unbelievable nowadays when we literally can’t spend an hour without our smartphones or laptops ))

Navigation And Expositions Of The Museum Of Cosmonautics

It’s very easy to navigate through the museum exposition. In fact, it’s an enfilade of rooms where visitors follow the historical development cosmonautics in Russia: from the beginning of the XX century on the entry to contemporary exhibits at the end.

The best thing about the organization is that we find exhibits descriptions right on the walls surrounding the exposition! Both in Russian and English languages (oh, yes!) This is a really good feature as the spaceships and space devices have so fantastic appearance that visitors can hardly guess what exactly they are looking at!

The first part of the museum excursion with first rockets missiles, rocket engines, models of spaceships will certainly be interesting for men.

The second part of the excursion is about launching animals to space and the daily life of the cosmonauts. I think women will appreciate the stand with all those nice tubes, cans and packs of space meals. Besides, there is a “dining room” showing how cosmonauts eat while being in zero gravity.

One of the most interesting exhibits of the Museum of Cosmonautics is a space capsule — a spacecraft intended to bring astronauts back from a spaceship to Earth. Capsules have everything an astronaut needs in everyday life: food, water, air. Besides, they protect astronauts from the cold and the radiation of space. Though a space capsule is a very sophisticated device, its size is surprisingly small. Visitors can even have a look at how it is designed inside.

Reminder: please, follow the museum rules. There are almost no barriers around all those rockets, engines and space devices. But this doesn’t mean visitors are allowed to touch them or to climb on them.

By the way, there is one exhibit that visitors are highly advised to touch — a meteorite stone! A guest from the far unfamiliar world we are not yet able to visit… 🙂

How To Get To The Museum Of Cosmonautics

Have you ever been to such museums as the Museum of Cosmonautics? Are you interested in space technologies and devices? 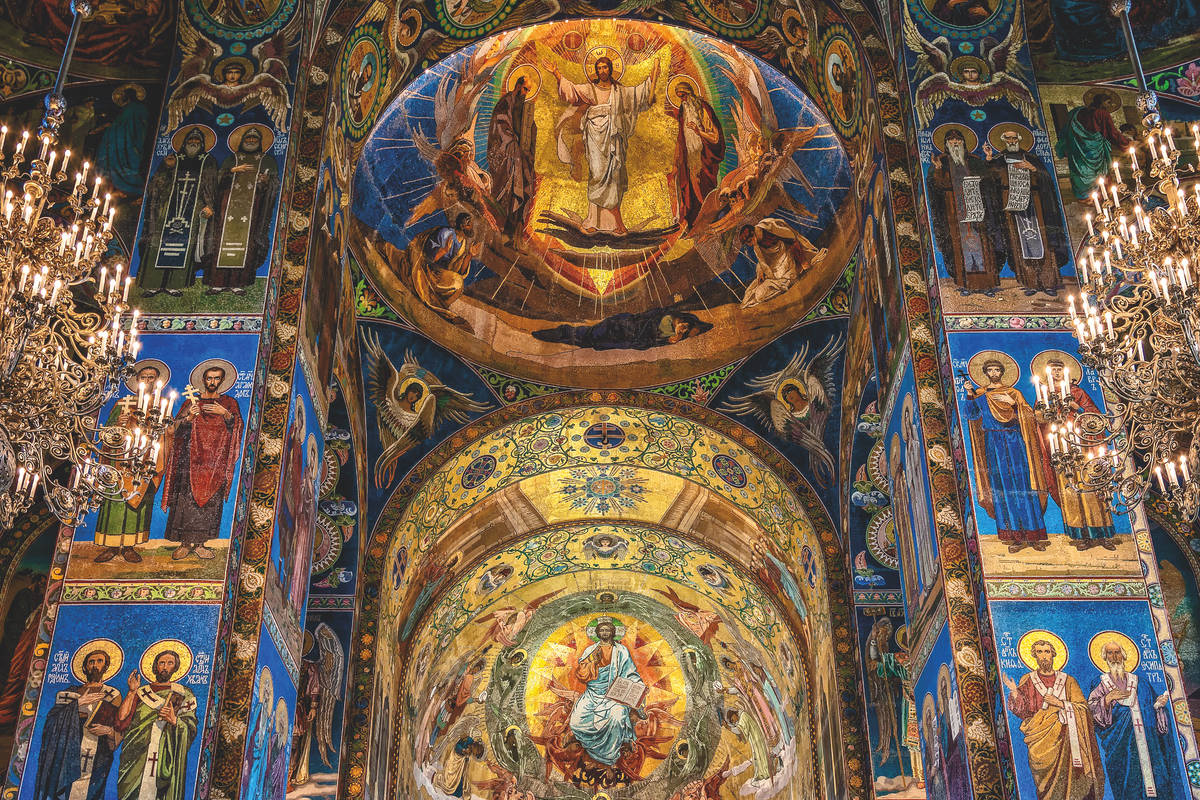 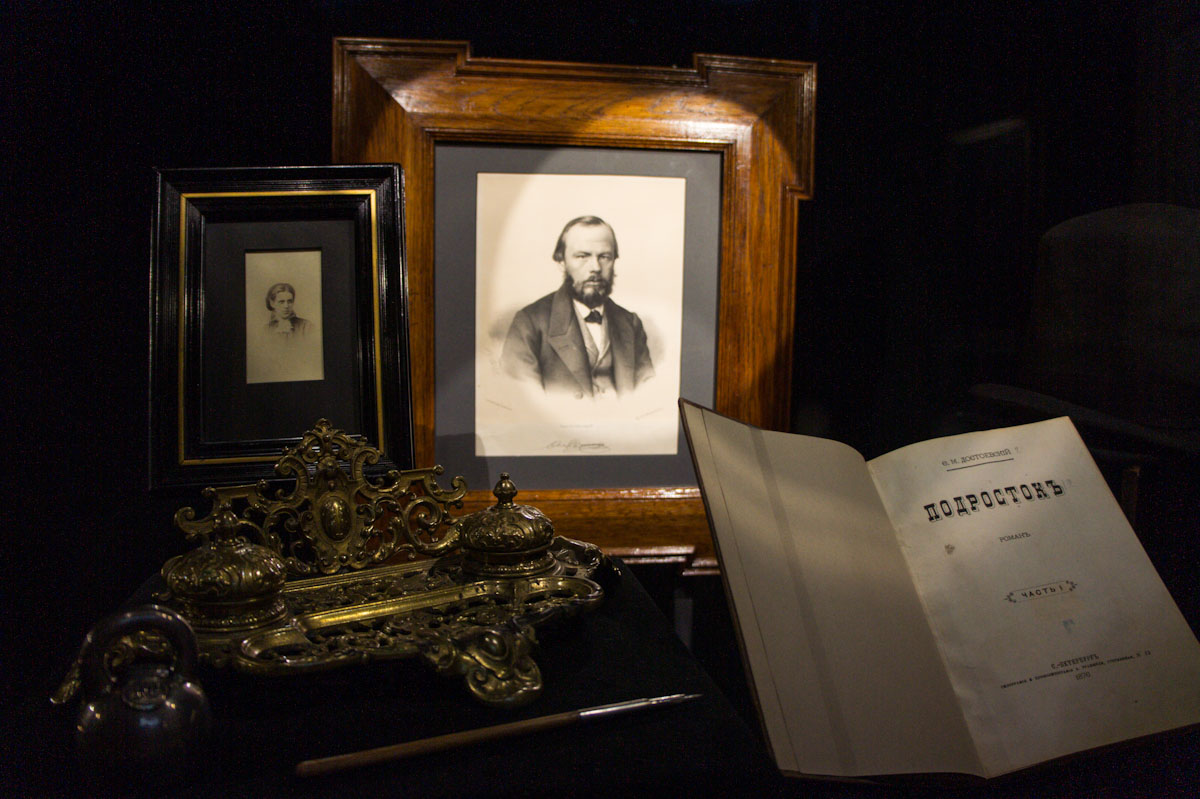